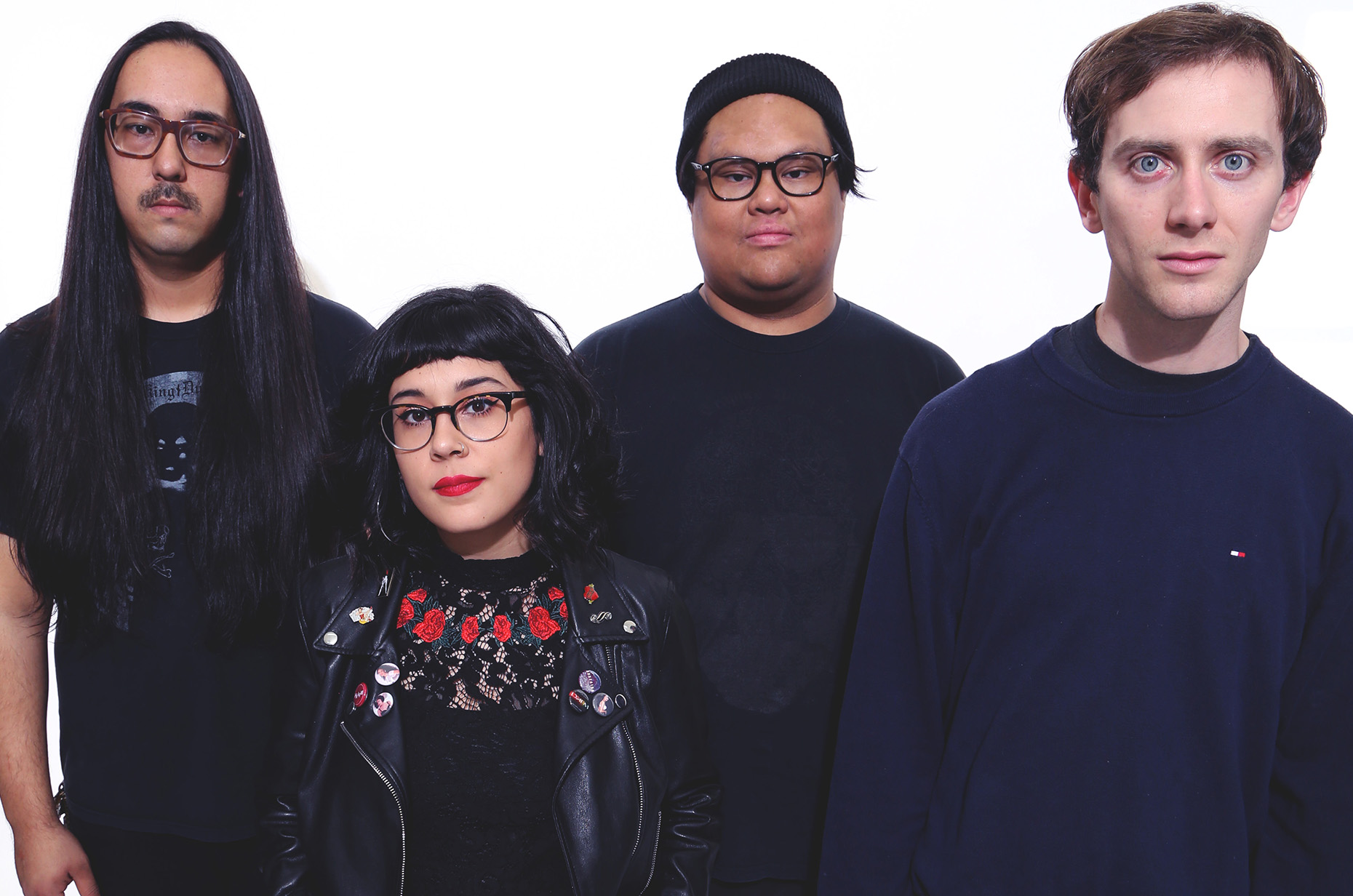 At long last, we're excited to announce Sheer's new EP, 'Psychic Quarry'! The new EP follow's 2015's 'Uneasy' LP and will be released April 28th. The first single, "Shut It Off" is streaming at GoldFlakePaint.

With their new EP, 'Psychic Quarry', Sheer embrace a change that finds the band at their most relaxed and inspired. While their debut LP 'Uneasy' introduced the band as one with a kinship for dreamy, reverb-induced soundscapes, 'Psychic Quarry' is a much more catchy, and indie rock-informed affair.

The six songs on 'Psychic Quarry' cover a lot of ground – feelings of anxiety and depression, the vulnerability of intimacy, and even the post-election shock many of found ourselves coping with.